Since 2008 I have been involved in extensive research and development into the use of open source GIS software for archaeology in a move away from proprietary software.

Open source GIS packages used are extremely powerful and replace proprietary software, such as ArcGIS, on all levels.
My favourite GIS packages are:

I have also done a large amount of 3D modelling, visualisation and analysis using open source GIS software. For this purpose, I frequently use:

Inkscape is a fantastic and extremely powerful open source illustration package, which I often use to produce line-drawings or to touch up maps exported from GIS in PDF or SVG formats. 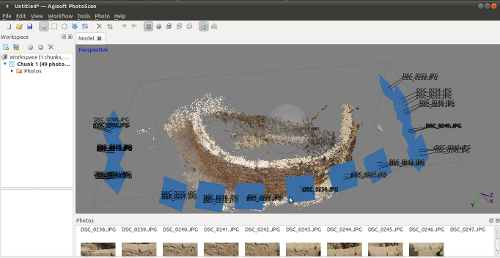 Furthermore, I regularly work with photogrammetry software such as Agisoft Metashape, which admittedly is not open source, but highly powerful at producing 3D models from overlapping images.

Open source GIS software also played a major role in my PhD research and I also used it to maintain the GIS data for the Gurob Harem Palace Project. 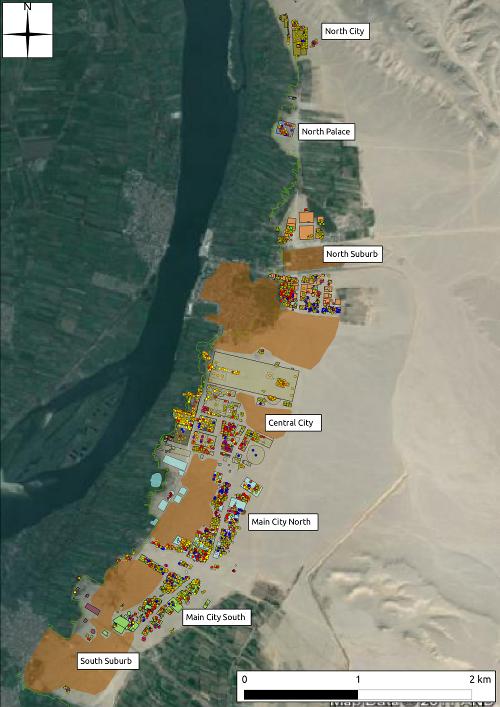 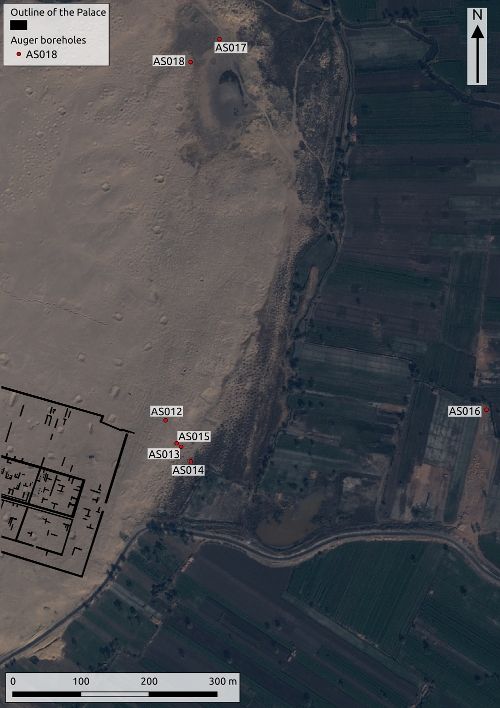 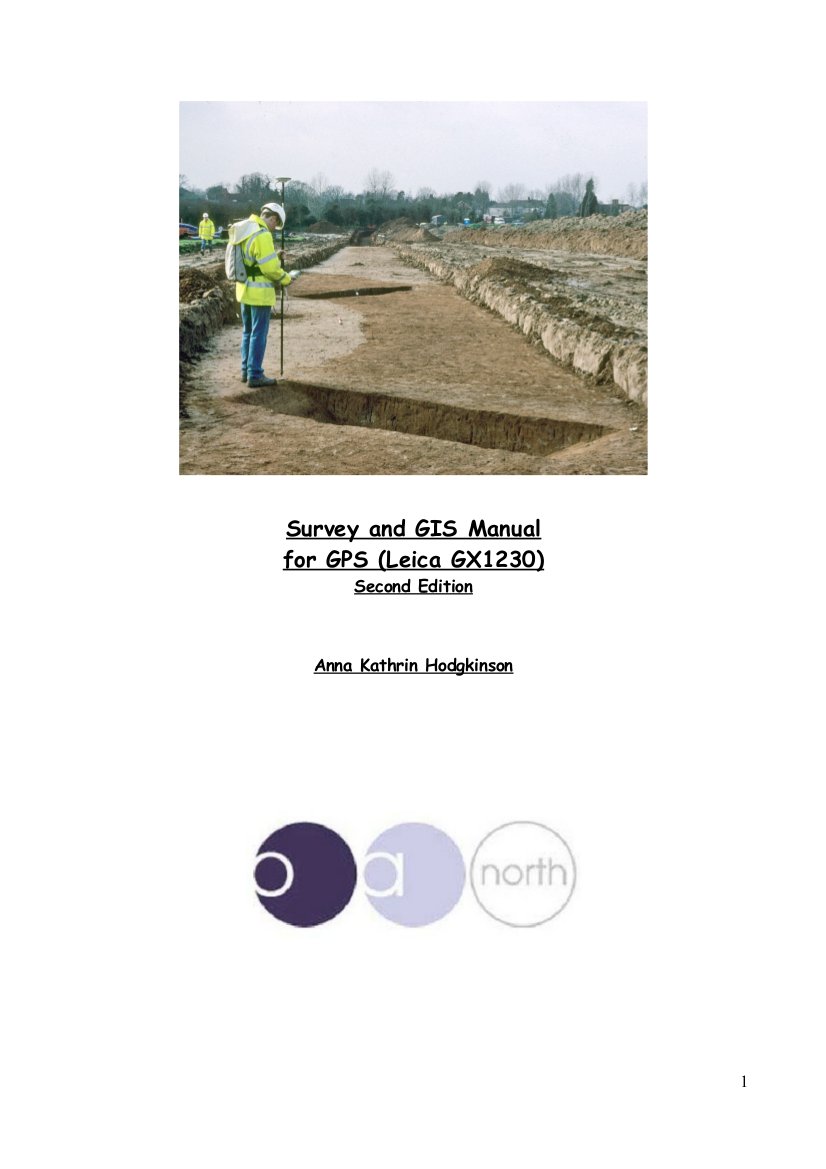